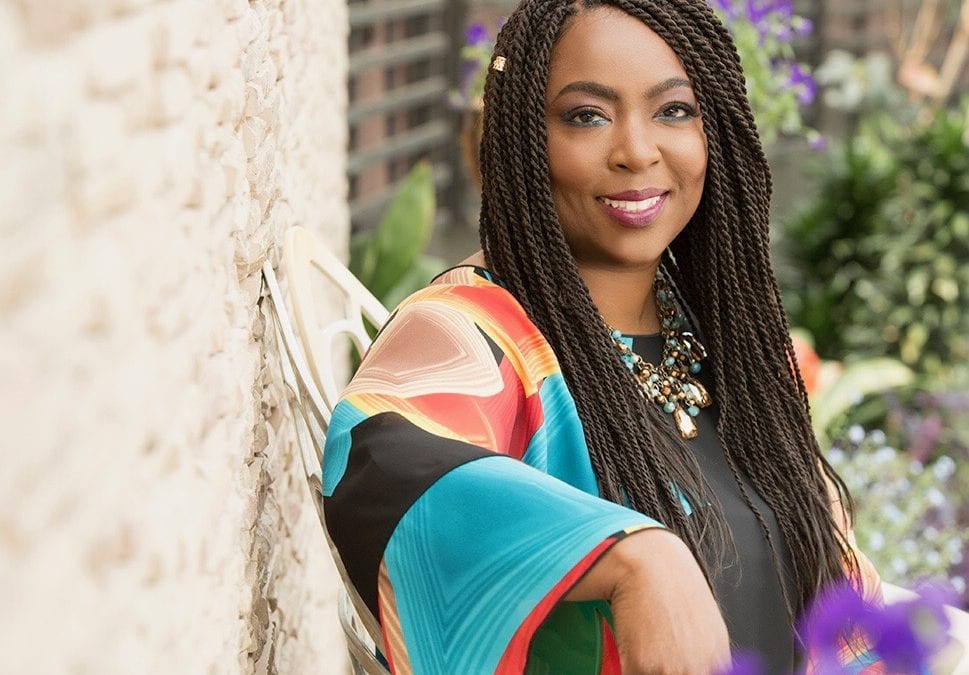 Thank you @deanjbraverman! Awesome and transparent presentation on Unleashing Your Greatness. Today I met and networked with Karen Spitzer. pic.twitter.com/gHxGiyGHxS 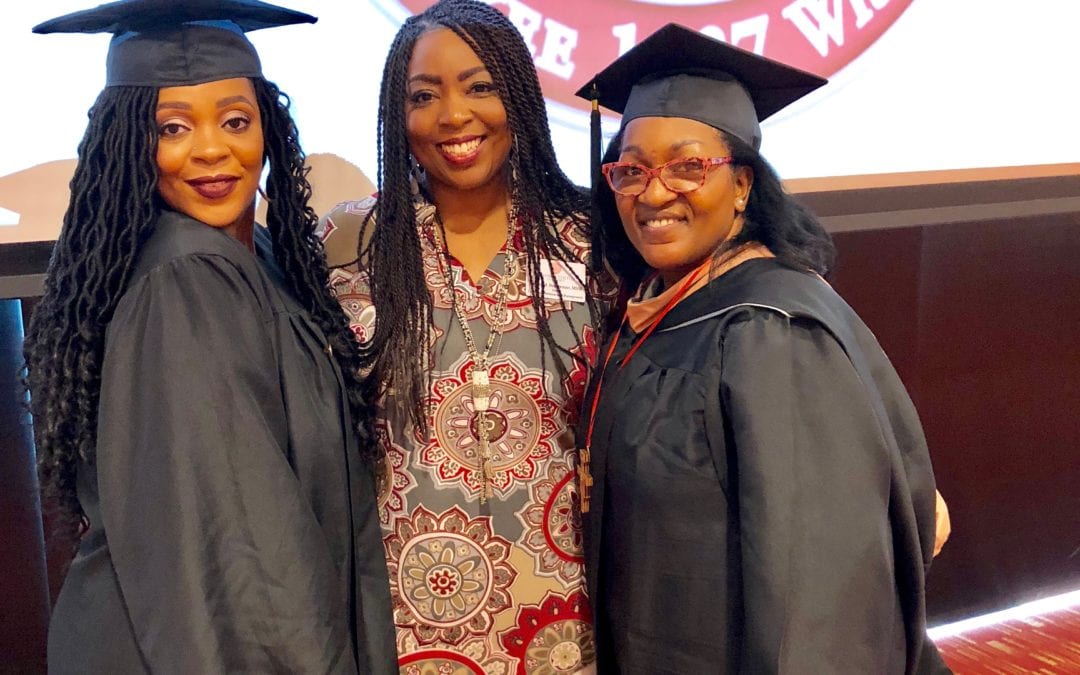 Cardinal Stritch University has named Janette Braverman Dean of the College of Business and Management. The appointment is effective January 15, 2018.

“Janette is a recognized leader in Milwaukee and Wisconsin and her experience will benefit undergraduate and graduate students in the College of Business and Management, as well as positioning the College for future success across the state and region,” said Stritch President Kathleen A. Rinehart, J.D. “Janette has dedicated her professional career to building meaningful and lasting relationships. In demonstration of our Franciscan values, Janette is a true servant leader who will be a dynamic addition to the Stritch team.”

Braverman is the author of “10 Reasons Communication Brings Transformation: Unleash Your Greatness” and has more than 20 years of professional experience in the information technology and manufacturing industries, including leadership roles at Lockheed Martin Aerospace, Harley-Davidson, Inc. and Rockwell Automation. She holds several professional certifications and a bachelor’s degree in Business Administration with a minor in Computer Information Systems from the University of Texas at El Paso and earned a Master of Science in Business Management from Stritch in 2009.

Braverman serves as County Board Supervisor for District 24 of Ozaukee County (Wis.). Her roles and responsibilities include serving on the County’s Health and Human Services Committee, representing constituents across the district, setting and approving policies and approving annual budgets. She was also appointed to the Economic Development Board by the mayor of the City of Mequon. Braverman also is a member of Rotary International District 6270.

“Leadership and business development, education and community service have always been my passions,” said Braverman. “I’m elated to have the opportunity to pursue all of my passions, and what’s even better is that it’s at my alma mater.”

Learn more about the College of Business and Management at www.stritch.edu/cbm

TMJ4 Interview on The Morning Blend Show with Tiffany and Molly 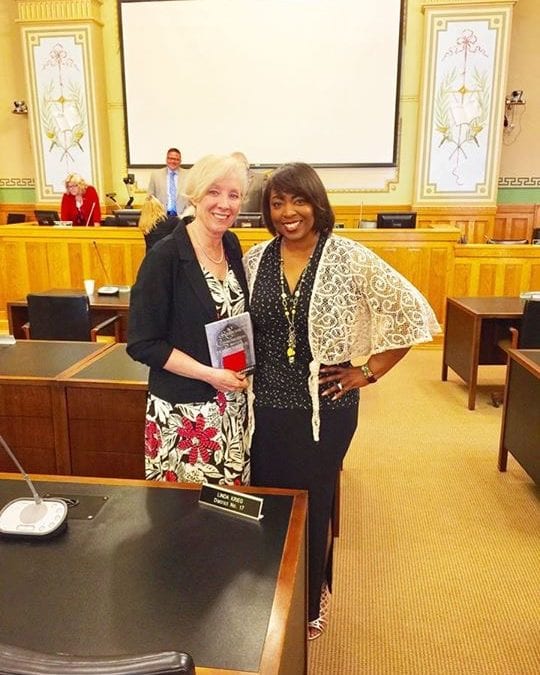 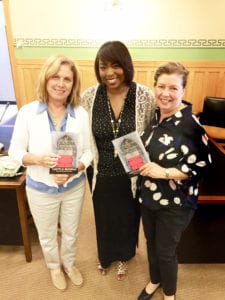 My 1 year Anniversary as a County Board Supervisor for Ozaukee County! I’m so happy to have the opportunity to serve my awesome community with a great group of leaders that continue to support me and my endeavors. 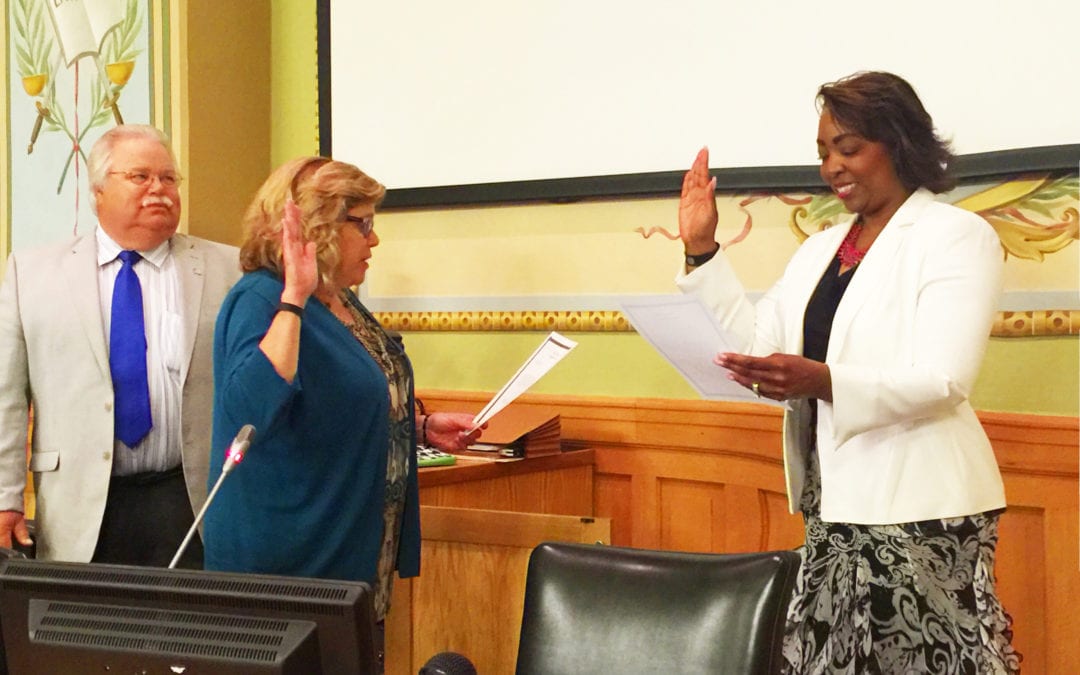 Braverman Appointed to County Board

‘My boss told me to just go for it’

Braverman appointed to County Board

PORT WASHINGTON — Janette Braverman was confirmed as the newest member of the Ozaukee County Board this week.

Braverman took the oath of office during the board’s meeting Wednesday, and will now represent District 24, which covers the southwest portion of Mequon. The seat was vacated shortly after the April election with the death of Irena Macek. Four people expressed interest in the vacant seat, though Macek had run uncontested in the last two elections.

Because the term is already underway, the seat is filled by appointment rather than election. Braverman and the other candidates applied for the position and interviewed with Ozaukee County Board Chairman Lee Schlenvogt.

Braverman is a process leader with Rockwell Automation. In May, Braverman had actually pulled her name out of the running briefly and then resubmitted herself; she said she had some hesitation about whether she could attend County Board and committee obligations with her work schedule.

“My boss told me to just go for it,” Braverman said Wednesday.

During the election season, Braverman ran for a Mequon Common Council seat against former alderman John Wirth. It was Braverman’s first political bid, and though she did not win in Mequon, she will now have the chance to serve on the County Board. 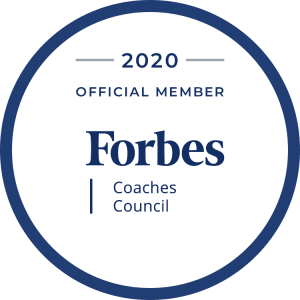